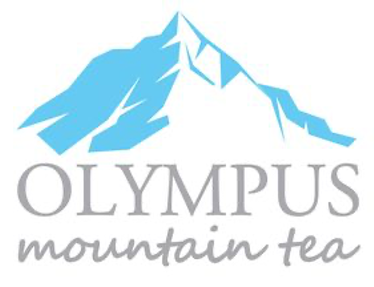 Mountain tea, also called ironwort or shepherd's tea, is known since ancient times for its extraordinary virtues. Dioscourides used Sideritis to heal wounds during the war. Mountain tea is a traditionally used in Balkan and Mediterranean countries as herbal tea, mainly in teh winter. it is rich in flavonoids that are significant antioxydants. Sideritis perfoliata species, also called "bitouni", stands out from other Sideritis species thanks to the more intense aroma of its herbal tea.

USE: Mountain tea Sideritis perfoliata is traditionally consumed as infusion, mainly during winter. It can also be consumed as ice-tea during summer. It's beneficial action is enhanced by adding honey and lemon. The proposed consumption of greek mountain tea is 1-2 cups per day.