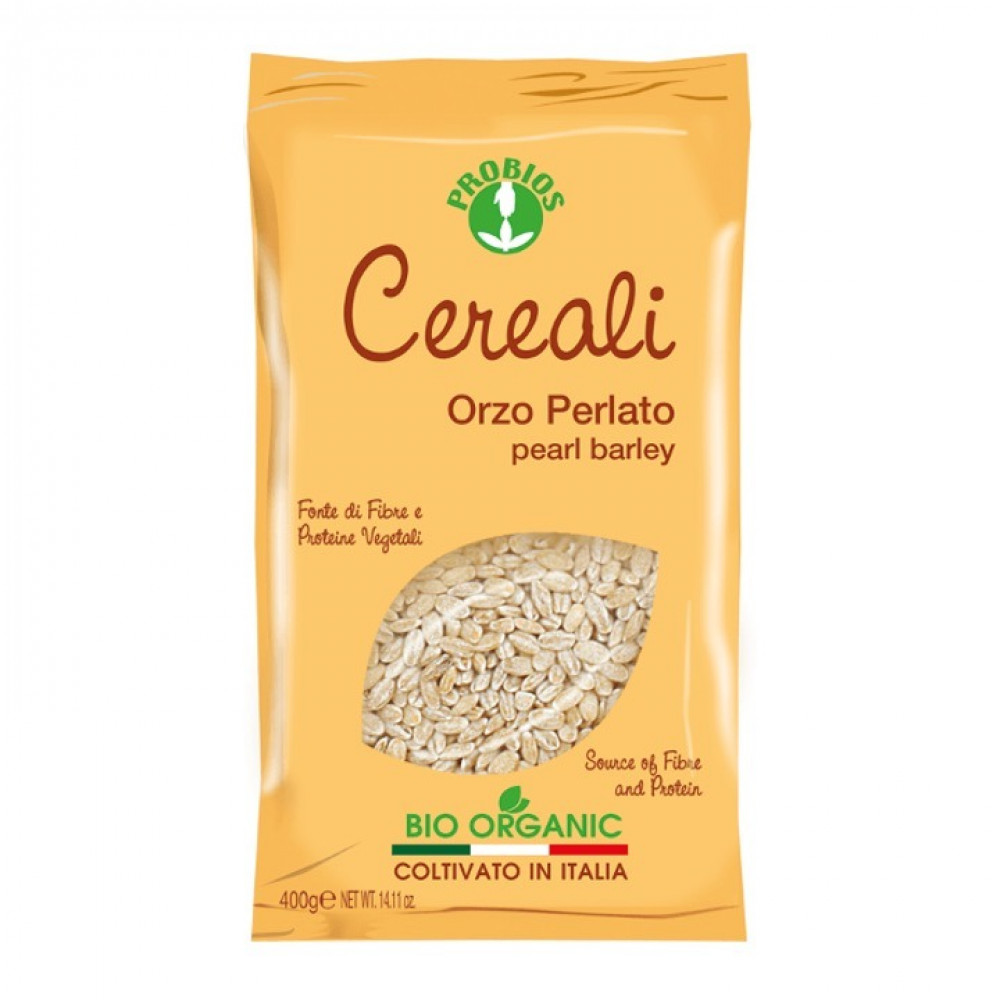 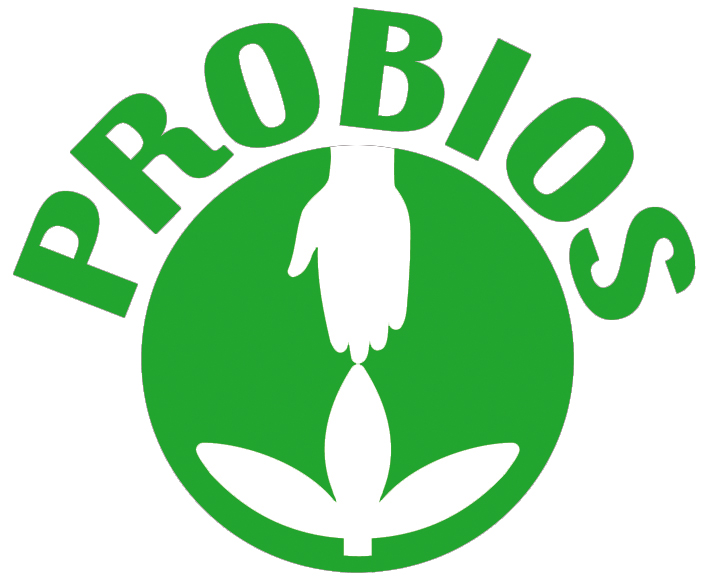 The Probios cereals are a valuable basis for the preparation of many recipes: sauteed with vegetables, for casseroles or soups and many other dishes suggested by your imagination! Barley (Hordeum vulgare) is one of the oldest grasses used in the history. It’s original from Western Asia but also cultivated in Italy, as this on proposed by Probios.

Pearl barley undergoes a further process than the husked one, which removes the outer part of the grain, allowing a more rapid cooking.